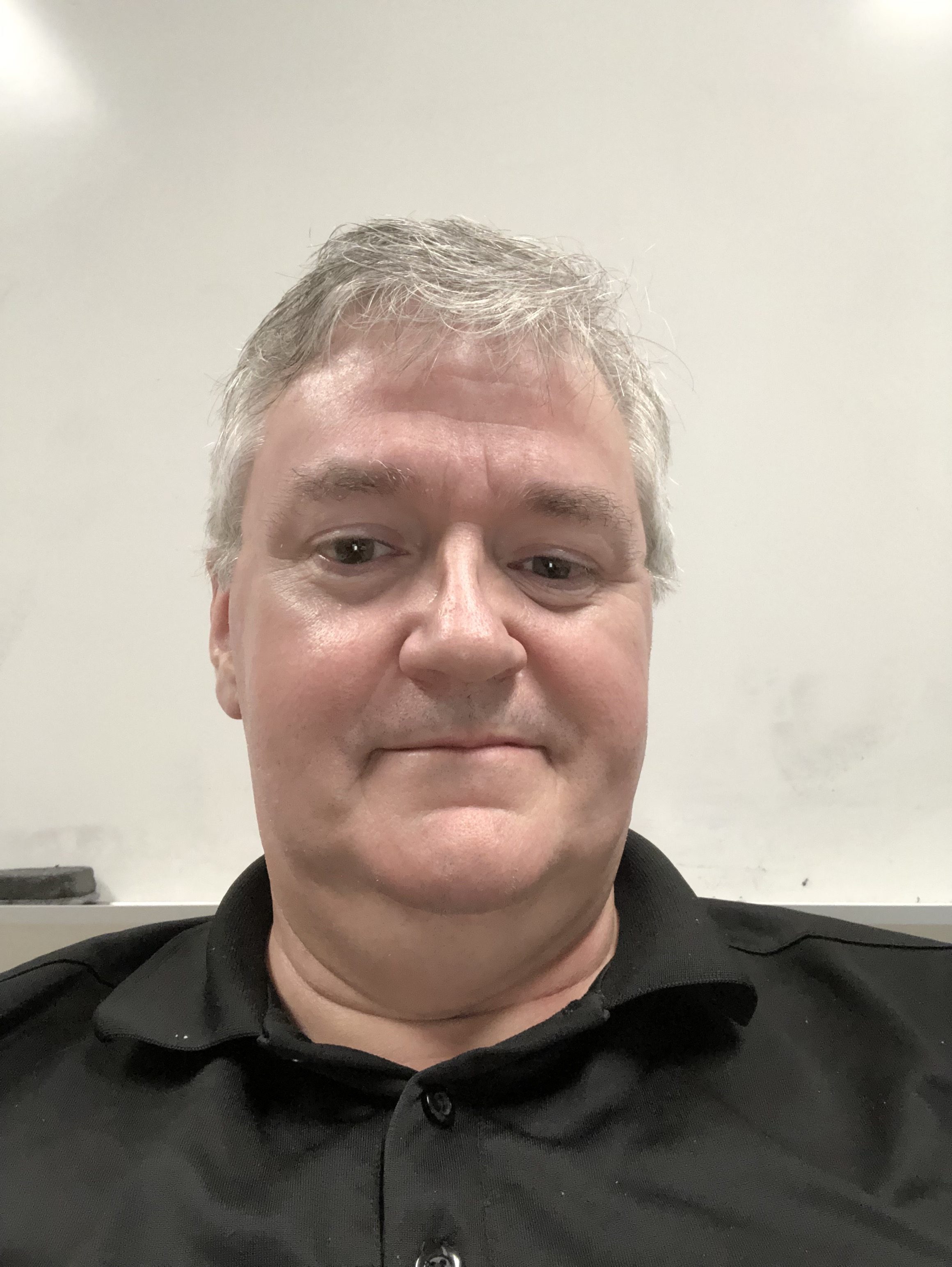 Kentucky Kemistry
Science students at Hazard High School often fail to integrate scientific principles into everyday situations.  We believe that the level of their engagement may be a contributing factor.  While in the classroom, engagement varies greatly, both within science and individual classes themselves.  Utilizing the framework of Bloom’s Taxonomy, this project intends to expose students to all six levels.  Students for the project will be selected based on interest and their ability and willingness to present what they learn to a public audience.  The project itself will be based on various activities that were part of everyday life decades ago with the twist of including the modern chemistry on which these activities were based.  The first part will be soap-making.  Once the students in this project learn the process and the chemistry behind it, they will offer a public workshop demonstrating and explaining how soap was made and why the saponification or soap-making process takes place.  Public participants will be selected based on a first-come-first-served basis and will be responsible for some of the materials and/or cost of the materials in the workshop.  The students themselves will conduct the workshop, with my role being minimized to insure all levels of the taxonomy are addressed by the students.  The participants will leave the workshop with their own soap.  Another activity will be butter-making with an emphasis on the science behind the process if time and funding permits.  We may include other activities or even take suggestions for future ones based on participant feedback.
Powerpoint Presentation
Get A Charge Out of Aluminum

Science students at Hazard High School often fail to integrate scientific principles into everyday situations or see the relevance of applied research.  We believe that the level of their engagement may be a contributing factor.  While in the classroom, engagement varies greatly, both within science classes and individual classes themselves.  Research, is a necessary component of science, will be conducted that has real-world applications.  This, we believe will increase student engagement.  Students for the project will be selected based on interest.  The project itself will be based on researching the properties of available materials for the purpose of creating and improving on an efficient and cheap power source called an Aluminum-Air battery.  Aluminum-Air batteries are a relatively recent arrival but offer great potential in the field of energy storage.  An accurate, in-depth explanation of Al-Air batteries may be found at https://en.wikipedia.org/wiki/Aluminium%E2%80%93air_battery#cite_note-2.

In summarizing the importance of this type of battery, it can be said that they have the potential of eight-times the energy density of standard batteries, can be made easily at home with everyday materials, and produce a standard voltage of approximately 1.2 volts.  The voltage is created by the degradation of the anode or aluminum side of the battery.  Because the source of the electricity is the aluminum metal itself, a relatively large supply of electrons is available to produce current.  Currently, the main drawback to Al-air batteries is an issue with the electrolytic solution used to conduct the electricity.  During the electrochemical process that produces the electrical current, the electrolytic solution begins to change into a material that doesn’t easily allow the conduction of electricity.  Our project will be to evaluate several materials that could be used for the components of an Al-air battery, including the type of electrolytic solution, and attempt to develop an improved version that can easily be manufactured and utilized.  Since one of the main components is simply aluminum metal, we intend on utilizing a source from another grant project, Recycling Hazard, if funded.  Ideally, we will be able to use an Al-air battery to charge a smartphone by the end of the project.

Powerpoint Presentation
Recycle Hazard
Many of our Hazard High School students appear to lack the ability or desire to apply math and science to everyday issues that affect them and their community.  Locally, including at Hazard High School, there is a large quantity of recyclable materials that usually ends up in a landfill.  These products include aluminum, paper, and plastics.  The purpose of Recycling Hazard would be to take the recycling process one step farther by going beyond collecting and turning in these items.  Using simple equipment, we would forge aluminum into various sized ingots for sale where they would bring a higher price.  In addition, polystyrene plastic, commonly seen in the form of Styrofoam would be reduced in volume by several times by a chemical process to form solid masses that could be either disposed of normally or reformed into various items.  The remaining recyclables, other forms of plastic and paper, would be taken to recycling centers as they normally would.   During this process, the students would be responsible for recording the volume and/or mass of the waste products and generating data as to how their project could impact the waste stream.  Additionally, students would need to develop a procedure or process that would detail the waste stream and how their intervention would affect materials that ultimately end up going to the recycling center or the landfill.  This would greatly increase their understanding of the engineering that goes into the science of material processing and may spark an interest in pursuing that field.
Powerpoint Presentation