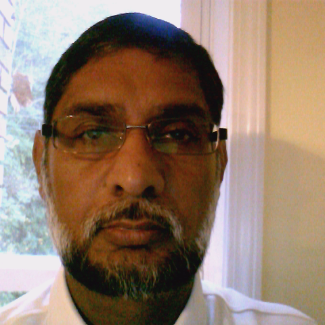 Students in all my three physical science classes will focus on the performance expectations in the physical science curriculum in the subject area in mechanics, electricity and magnetism and chemical reactions that blend the core ideas with scientific and engineering practices and cross cutting concepts.
Students will build a robot to understand the science concept of force, friction and mass thus promoting the concept of engineering practices including design and evaluation. They will conduct investigation to collect data to find the relationship between the force, friction and mass. The collected data will be used to analyze and interpreting data to make mathematical models for the science concept on Newton’s Second Law of motion. The lego robotics will also enhance students in the physical science classes the art of computational thinking by writing programs to make the robot to perform the task of pushing or pulling to understand the relationship between force, mass and friction. Students will construct explanations from several scientific practices by writing a report and presenting at different conferences and publishing in scientific journals.
The main reason for using lego robotics instead of regular lab equipment for this research project is that LEGO Robotics is a hands on, multidisciplinary, collaborative, authentic learning experience and students show lot of passion and interest in using these devices.

Students in my Aerospace science class will focus on designing and constructing an open circuit wind tunnel to perform experiments to understand the basic properties of forces that a wing experiences during the flight of an airplane. An eight feet wind tunnel will be constructed in three different sections by students. The eleven students will be divided into three groups and each will be concentrating on building the three important sections of the wind tunnel namely test section, diffuser and the cone. During this building period, students will be concentrating on the aspects of team work, fundamental concepts in math, science and engineering discipline that blend the core ideas with scientific and engineering practices and cross cutting concepts.
After completing the wind tunnel, students will perform experiments in the test section that they have built to understand the concept of forces that make airplanes to fly. This will be demonstrated by designing an air foil that represents wing of a plane of different shapes. The air foil of different shapes will be built using basal wood and 3D printer. Students will collect data using Vernier probes and analyze the data to understand the behavior of the drag and lift forces with different materials and shapes of airfoils. They will also collect data by varying parameters like, wind speed, thickness of the air foil and angle of contacts.