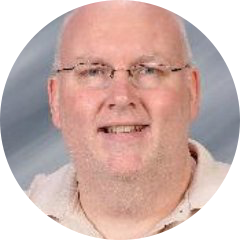 Students in the STEAM class will focus on learning to fly the drone at different altitudes and angles to capture the images of the object/scene to be modeled using 3D printer available in our laboratory. During this process students will also focus on getting information of the objects namely the height, perimeter and the GPS coordinate system to fly the drone. Depending on the drone system they use, students will try to map the drone to fly independently. They will also use the camera system to take pictures of the object/scene. The pictures taken will be stored on a microchip. Depending on the drone students will learn to take pictures remotely or using the flight controller. The pictures that was captured by the drone will be processed to create 3D images by using photogrammetry software. Students will learn the techniques to convert the pixels to images. The program will also help to identify some of the physical properties namely, the height, surface area and the contour of the object/scenes captured by the drone camera. Students involved in this project, will collect data at each stage of their project. They will also research on the type of object/scenes to photograph that are of historical importance and to preserve them by creating 3D models.

All sessions by Greg Prater