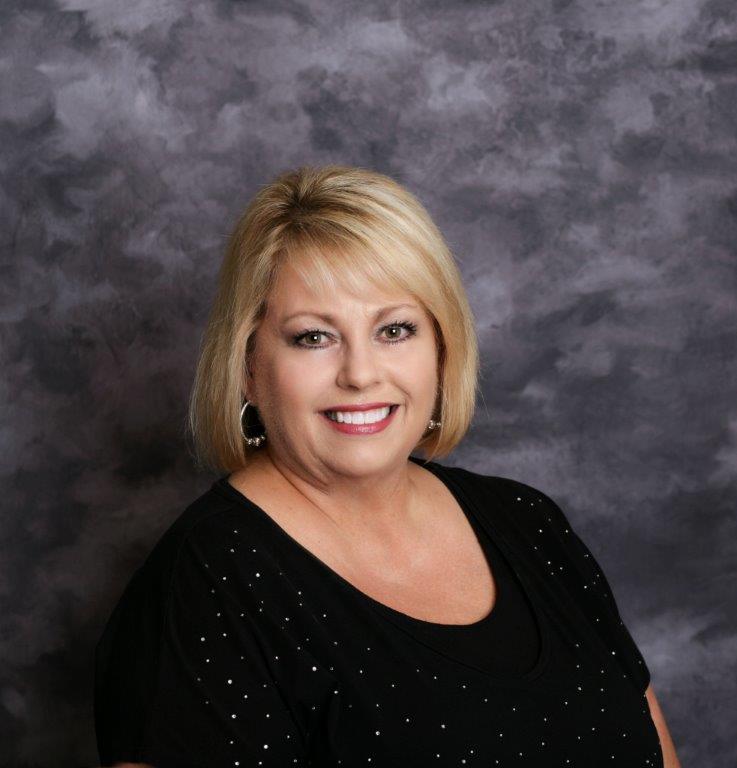 Students have difficulty recognizing cause and effect relationships among themselves and choices they make. Students do not necessarily see the effect of choices they make on their bodies and their future. Thus their choices many times can and do end up effecting their quality of life—both at the present and in the future. One part of my curriculum in the Next Generation Science Standards is to use argument supported by evidence for how the body is a system of interacting subsystems composed of groups of cells-07-LS1-3. I have taught this in different ways, and I feel that there has been success. However, EVERY years since I have been teaching, students ask, “Are we going to dissect anything?” I have only done dissection one time during my career and I saw excitement that was absolutely amazing! I saw kids asking questions, talking to one another, and intrigued with the aspect of feeling like a “real” scientist. I have wanted to do this again, but the money is always an issue. I want kids to come into my class everyday excited with the learning that can take place. I want my kids to know about their bodies and how their choices can affect the entire system.

Concourse A – Segment B