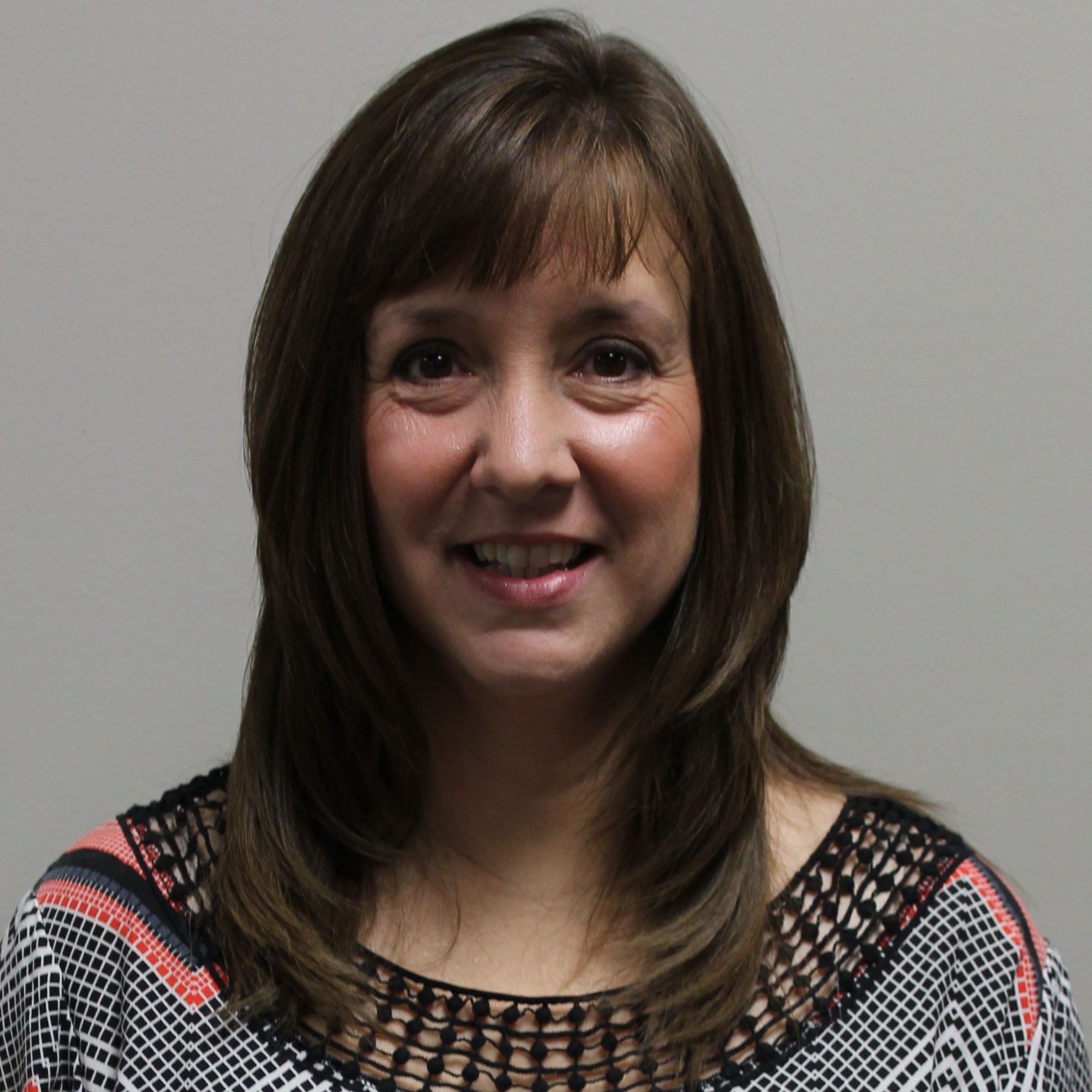 The use of GeoSafari Jr. and GeoSafari for ages 8 and up during math learning centers will improve students’ performance in math, particularly in the area of numbers and operation. My students, as a class, have scored low on the MAP and STAR math tests in the areas of numbers and operations. A pre-test will be given at the beginning of the week over a particular number and operations skill. During math centers each day, students will be divided up by ability in to 3 groups (based on MAP and STAR performance). One group will be on the computers, the second group will be doing a hands-on activity and the third group will be using the GeoSafari. The GeoSafari version students use will depend on their ability level. All three groups will be working on a skill dealing with numbers and operations. At the end of the week, a post-test will be administered over that same skill to measure student progress.