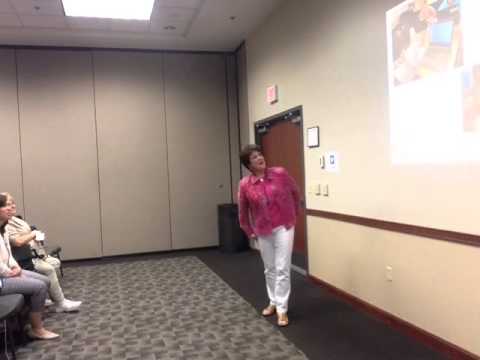 After discussing five different engineering projects, my 82 young scientists voted for the project that was the most interesting to them. The overwhelming choice was the study and design of maglev systems and their unusual use of magnets. Innovative “maglev” or magnetic levitation trains move by using magnets instead of wheels. My students have extensively used the laptops and MondoPad funded through ARI for research on Newton’s Laws of Motion and to help them learn how large scale, operational magnetic levitation trains in Japan and Germany operate. They have used “Tug-O-War” to understand balanced and unbalanced forces, and constructed their own electrical circuit. My students also partnered with the East
Kentucky Science Center in Prestonsburg, Kentucky on March 10 for a day of hands -on instruction in the physical science area of forces and motion and electricity. These young scientists learned a great deal and had a blast as you will see from their pictures. The learning targets for this instruction came directly from the Next Generation Science Standards. Our project is slated for completion in mid-April at which time my students will participate in a community “review” of their maglev systems. They have suggested we invite local experts, community leaders , and parents into our classroom to be part of our learning experience. The goal is for my students to facilitate the presentation.