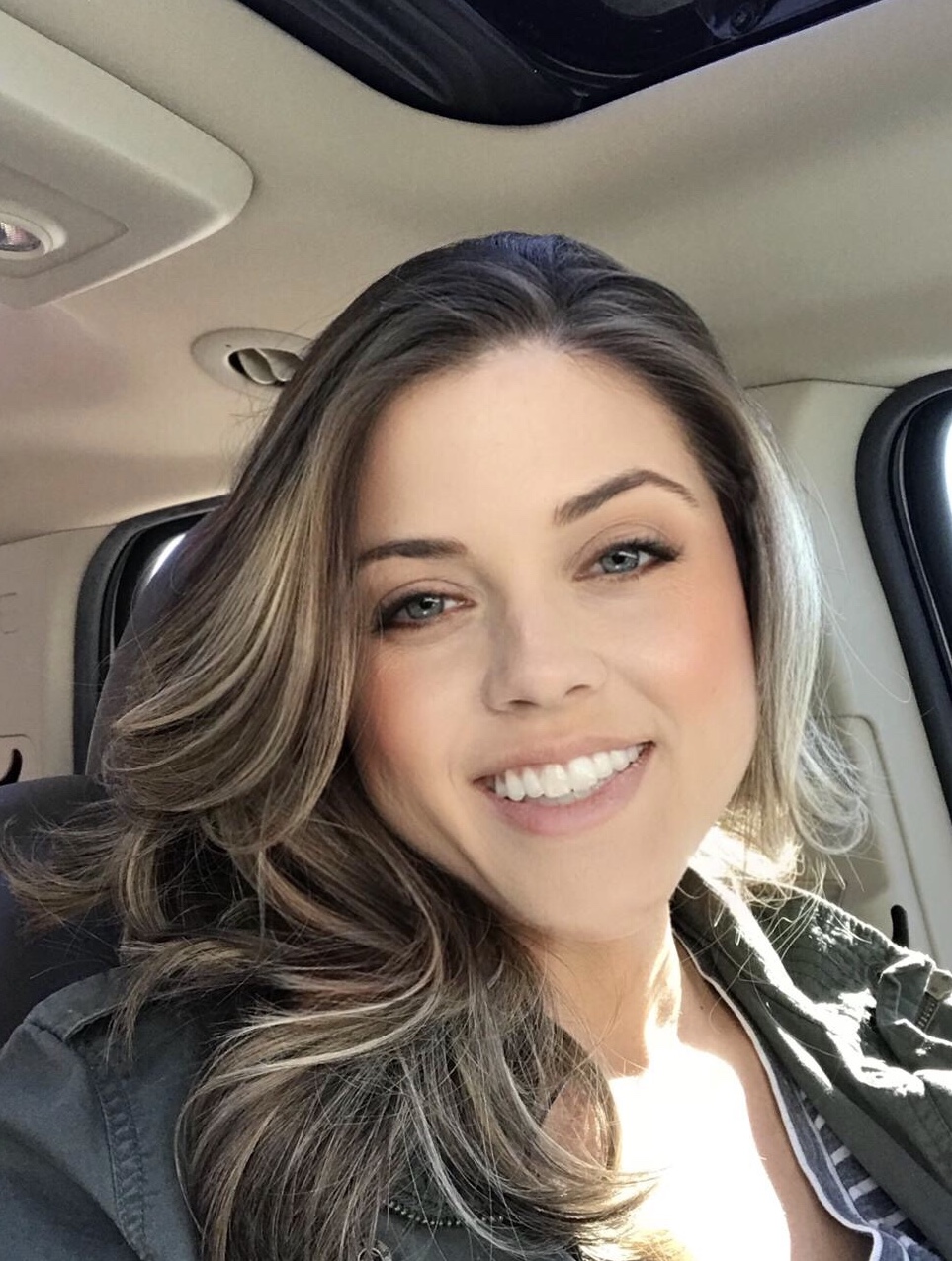 Out with the old…..in with the 21st century

ARI Grant Teaching in the 21-century is an altogether different phenomenon; never before could learning be happening the way it is now — everywhere, all the time, on any possible topic, supporting any possible learning style or preference. Recent technological advances have affected many areas of our lives: the way we communicate, collaborate, learn, and, of course, teach. Along with that, those advances necessitated an expansion of our vocabulary, producing definitions such as digital natives, digital immigrants, and, the topic of this grant — “21st-century teacher.” The ideology of identifying myself as such led me to my area of focus: What does being a 21st-century teacher really mean and more importantly, what technology could I implement into our classroom to provide my students with invaluable 21st century learning? Preparing a child for the world that doesn’t yet exist is not an easy task for any teacher. Step back and look at that picture from a broad perspective. What are the critical 21st century skills every student needs to survive and succeed in our world? What abilities and traits will serve them in a time that’s changing and developing so rapidly? No student in the history of education is like today’s modern learner. This is a complex, energetic, and tech-savvy individual. They want to be challenged and inspired in their learning. They want to collaborate and work with their peers. They want to incorporate the technology they love into their classroom experiences as much as they can. In short, they have just as high a set of expectations of their educators as their educators have of them. That’s when I began thinking about the FIRE SUMMIT last year and all the different types of technology that teachers had incorporated into their classrooms and the success stories they were sharing. I quickly realized that new technology tools such as a Swivel Camera; Echo Dots and CPS Pulse Clickers would be “outside the box” tools that my students have never had access to that could help prepare and carry them into the 21st century.