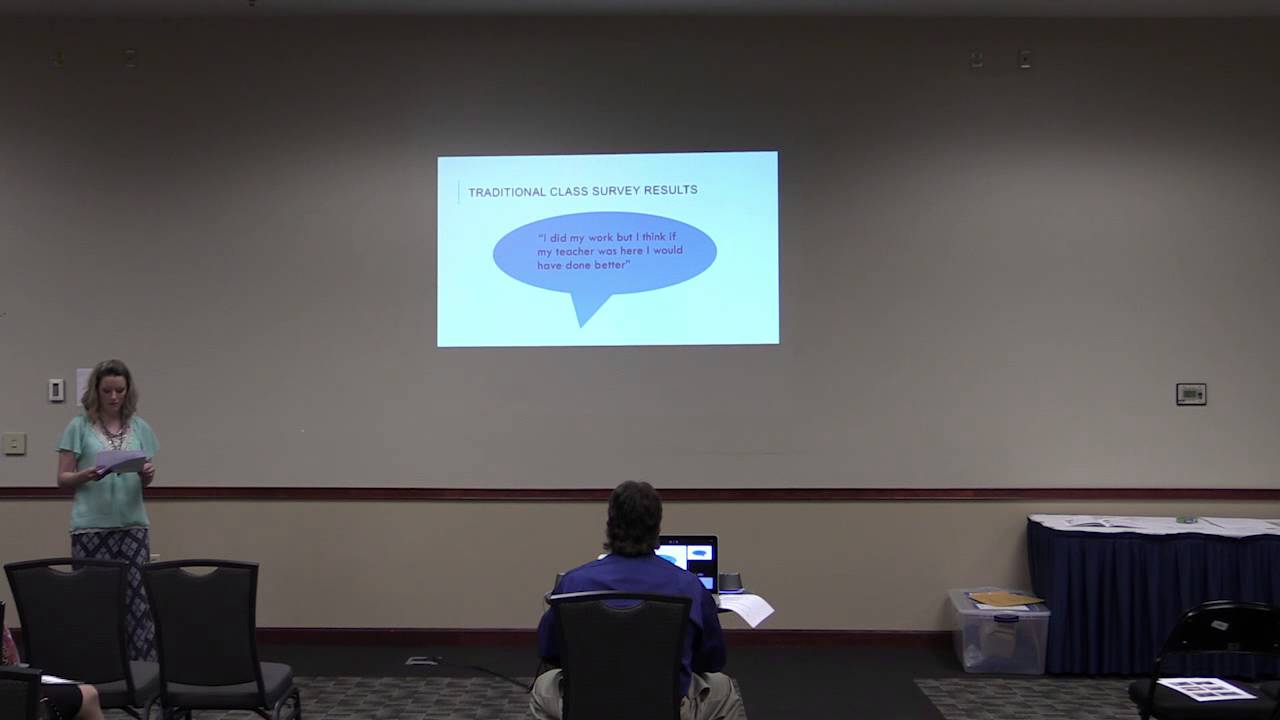 The original project was designed to provide students with video lessons created using screen casting apps and software on the iPads and the Mondo Pad. Students accessed the lessons in Edmodo and scanned QR codes on the classroom iPads or on their own smart device. Lessons were viewed anytime and anywhere which created a 24-hour teacher at their fingertips. Video lessons were also made available to students on days when the teacher attended trainings or was not available in the classroom. However, as the project continued throughout the year, and innovative classroom technology resources were researched, the power of using technology in the classroom became limitless. The classroom became a student-centered place of learning where the student utilized technology to complete project-based learning activities. The students
watched video lessons before coming to class, which prepared them to explore real world challenges during class time. The classroom became a 21st century learner oasis, where students used their critical thinking skills and creativity to collaborate and communicate using technology. The impact of this project is far beyond the classroom. Students have learned valuable skills that will empower them for success in their future.